Shelves: br I am still teamMaven. Scroll down to the spoiler portion of my review to read my theory on his redemption arc. I'm either right or dead wrong, but my gut is telling me to there is more to Maven than meets the eye. Things have been done to you, things no person should suffer. You've seen horrible things, done horrible things, and they will change you. I'm so afraid for what you could be, if given the wrong chance. No character I am still teamMaven.

I also felt the world is still a bit unde Sasha Alsberg That plot twist though That betrayal though I mean, come on. 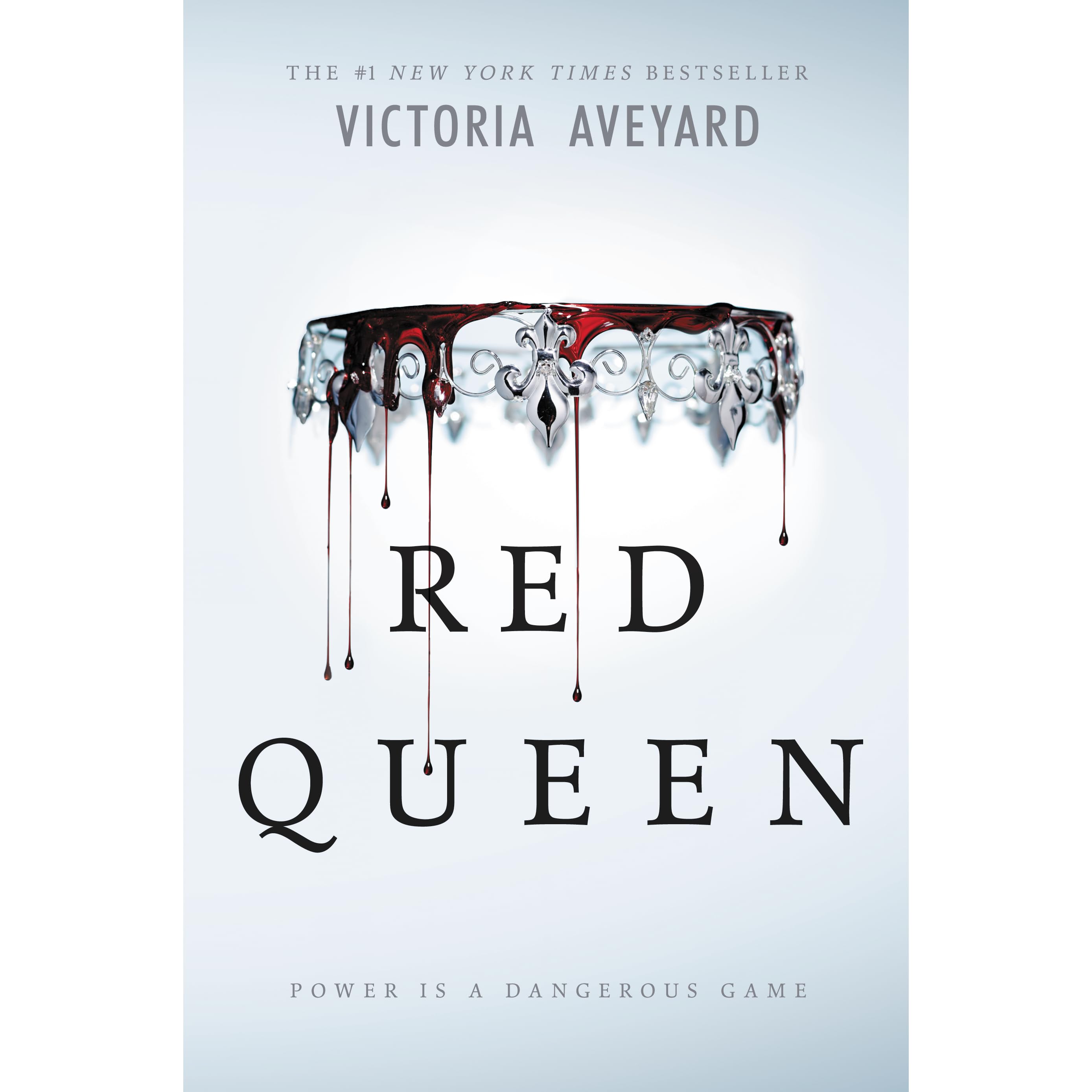 And a heroine from amongst the downtrodden servant class? Okay, yes, that does sound kind of French Frowner?

Mare is a selfish brat who can't shut up one second to look at something e Miranda Reads You know that feeling when you read a particularly bad YA and you just have to set down the book and ask, why? Why in the world did someone give the ok to publish this mess?

But this is a world of betrayal and lies, and Mare has entered a dangerous dance — Reds against Silvers, prince against prince, and Mare against her own heart. The crown calls her an impossibility, a fake, but as she makes her escape from Maven, the prince—the friend—who betrayed her, Mare uncovers something startling: she is not the only one of her kind.

Pursued by Maven, now a vindictive king, Mare sets out to find and recruit other Red-and-Silver fighters to join in the struggle against her oppressors. But Mare finds herself on a deadly path, at risk of becoming exactly the kind of monster she is trying to defeat.

Will she shatter under the weight of the lives that are the cost of rebellion? 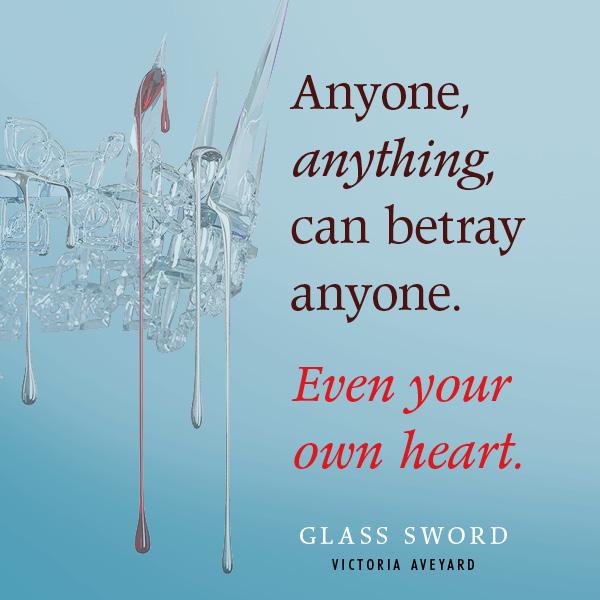 Or have treachery and betrayal hardened her forever? She lives at the mercy of a boy she once loved, a boy made of lies and betrayal.

Now a king, Maven Calore continues weaving his dead mother's web in an attempt to maintain control over his country—and his prisoner.

As Mare bears the weight of Silent Stone in the palace, her once-ragtag band of newbloods and Reds continue organizing, training, and expanding. They prepare for war, no longer able to linger in the shadows.

And Cal, the exiled prince with his own claim on Mare's heart, will stop at nothing to bring her back. When blood turns on blood, and ability on ability, there may be no one left to put out the fire—leaving Norta as Mare knows it to burn all the way down.