The World's Largest Dungeon · d20 System / OGL Product PDF Version. Version Publisher Electronic (PDF, DOC, eBook, HTML, etc.) Product Code. ISBN-. World's Largest Dungeon, The - Still pining for the dungeoneering days as the corresponding maps for those sections each in their own PDF. copy of the worlds largest dungeon with the maps for less than $? If not, you can get the pdf (which has something like 50 more pages. 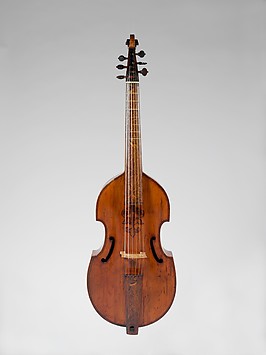 I have been running them through a published adventure with some changes for Eberron "The Grasp of the Emerald Claw" and they may soon be reaching the adventure's conclusion. During tonight's game I noticed a few rather glaring mistakes in the adventure which had to be corrected on the fly. This reminded me of another adventure I own that contains quite a few errors: The World's Largest Dungeon. I downloads the WLD purely on impulse shortly after the book was published I had planned to split the cost with my current gaming group. That sadly never happened and although I've read through quite a lot of the adventure and used parts for inspirational material I've never managed to get any groups far into the dungeon proper. As I've said before I'm a game collector so I'm no stranger to plunking down cash for books that will do nothing more than decorate my shelves so that doesn't sting too much. But the WLD is pricey by any standards and it's a lot of money to put down on a book you've basically never used.

Unfortunately rewriting the maps isn't really something I'm up for. I'll try and justify some of the more ridiculous segments as they come along. The next sections on The Dungeon Environment are mostly fairly useful. They cover the basics of how the dungeon is built, lit and so on. There's some oddities for instance they tell you each square on the map is 5 feet Which is bizarre considering that there's only a -2 penalty for trying to pick the lock with no thieves tools at all and that they don't provide any rules for what might cause your tools to break.

So their advice there is best ignored. Next they talk about the limitations caused by the magic of the dungeon: no teleportation, no extradimensional travel. First and foremost, ignore what they say about bags of holding. This is a giant dungeon crawl with no breaks. Your PCs will desperately want bags of holding and without them it's going to become a huge pain to calculate carrying capacity, volume of packs, etc.

They don't create space in another plane, they just warp space literally creating additional space inside the bag but not outside. Then, they talk about Experience Points. Here they point out that if you use the normal experience progression then you'll be far too high level by the time you're done with the first section of the dungeon and again they point out that you really shouldn't be running their huge, massive dungeon as a huge, massive dungeon.

They go on to say that you shouldn't hand out xp, but instead should advance players based on region. However, they never go into how this is supposed to work.

They tell you section A is for levels Likewise the next region is for levels So my advice is just to ignore their poorly thought out and explained lack of a progression system. Just hand out normal XP for any region where the PCS are within the proper "level range" and then when they exceed the level range cut the XP rewards in half.

They'll still probably end up higher than normal level they're going to be short on magic items anyway, a few extra levels won't hurt. They then provide some suggestions on getting players into the WLD. Most are simple but workable. 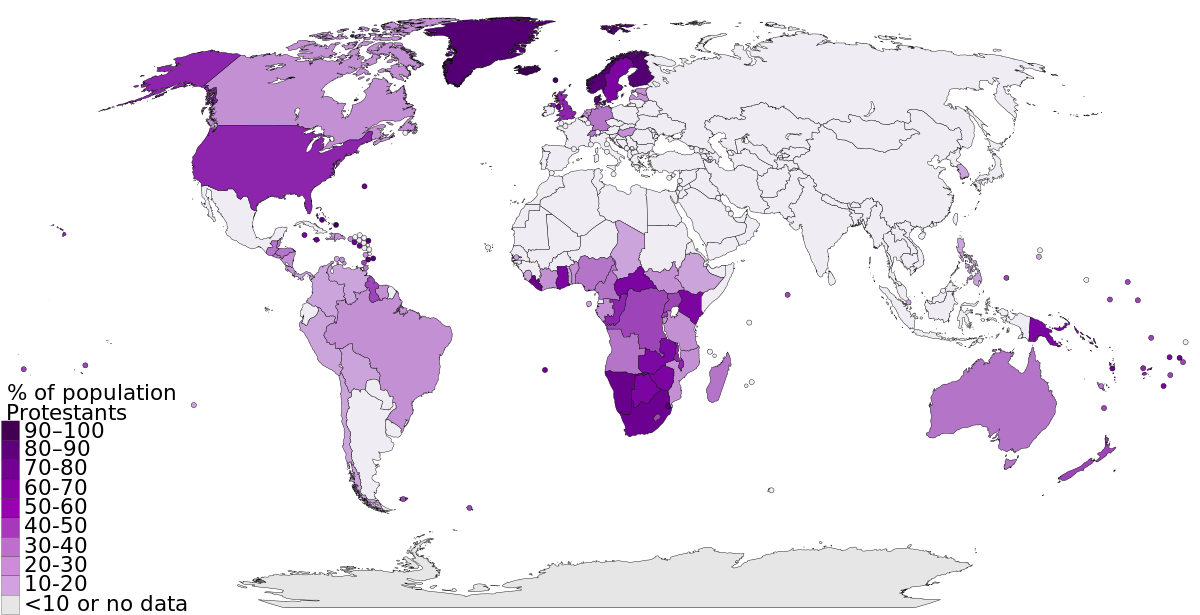 Some are dumb like the "official" reason that the designers apparently chose. They also provide a list of encounter conditions, which is definitely a good idea for a dungeon this size. Creating a standardized set of conditions and rules makes it a lot easier to reference. However they do a very poor job in the book itself of making these encounter conditions make any sense in fact many rooms seem to have them slapped on at random. Now we get to the biggest problem with the World's Largest Dungeon other than the fact that it was never designed to be played as the World's Largest Dungeon.

The basic premise that it was built around is so restrictive and specific that it hurts a lot of classes. The book mentions wizards and druids specifically, but they're hardly the only ones. Here's a list of the different ways the dungeon hurts the various classes Fighters, Barbarians, Monks and Rogues: These guys are pretty much unaffected, or at least not anymore restricted than anyone else.

Sorcerers, Clerics and Bards: These guys are pretty much fine in the dungeon. The only issue is material components which the WLD writers do not address at all. Wizard: Although the WLD claims that wizards get "hosed" it's not really true. There are several enemy wizards in the dungeons and their spellbooks, miscellaneous scrolls and the spells wizards get at each level means that you'll never have a wizard whose completely desperate for new spells.

The biggest issue is the cost of the special inks to scribe new spells and that can easily be ignored. Paladins: No chance at all of a special mount in the WLD. The ban on summoning effects means that you can't summon one at all. Even if you could, mounted combat is pretty much useless in most of the dungeon environments. But then again, I've never seen a paladin rely heavily on their mount. Rangers: Rangers are basically never going to get an animal companion in the dungeon.

There are a few places where natural animals are available assuming your group ever stumbles across them but for the most part a ranger is going to be stuck going solo.

Druids: Now, druids really have it the worst. Thread Tools Show Printable Version. I'd love to have it but at the price it seems kind of steep. Also has anyone played it or even looked through it and what are your opinions? The greatest Dragonwrought kobold discussion ever [Result: DW kobolds are NOT true dragons.

Worlds largest dungeon I feel like the WLD really is a better experienced chopped up and used as multiple smaller dungeons than run as written, and with a lot of the more nonsense rules dispensed with, such as the ban on crowd control and summoning magic, and the lack of useful magical items. Our group has been running it for a good while now, and we're well on our way to getting sick of it. It might also just be our group, but we've been critically wounded and lost more PCs much more often by traps than monsters, as well, but it takes so long to run through the dungeon if the party stops to search each door, so it might make the experience more palatable if you just ask your DM to assume the player with trapfinding will take 10 on his roll at every door, and inform you if that check beats the trap's Search DC.