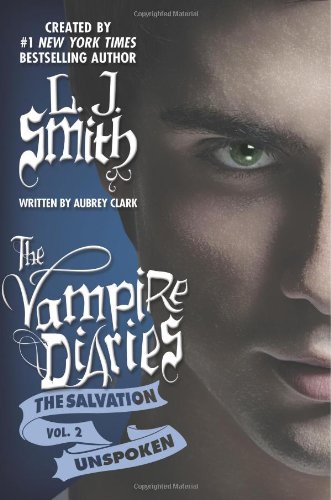 Phone or email. Don't remember me.

Melanie Stryder refuses to fade away. The earth has been invaded by a species that take over the minds of their human hosts while leaving their bodies intact, and most of humanity has succumbed. Wanderer, the invading "soul" who has been given Melanie's body, knew about the challenges of living inside a human: But there was one difficulty Wanderer didn't expect: Melanie fills Wanderer's thoughts with visions of the man Melanie loves--Jared, a human who still lives in hiding.

Unable to separate herself from her body's desires, Wanderer yearns for a man she's never met. As outside forces make Wanderer and Melanie unwilling allies, they set off to search for the man they both love. Featuring what may be the first love triangle involving only two bodies, THE HOST is a riveting and unforgettable novel that will bring a vast new readership to one of the most compelling writers of our time.

The trilogy after The Return trilogy, The Hunters, is written by a ghostwriter. The trilogy goes back to featuring Stefan and Elena as the main narrators and protagonists. Many speculations have been made as to why Smith was fired, but no official statement has been made by either the author or publisher.

Some say it was because Smith intended Elena to be with Damon, and refused to stop that plot when her publishers told her to have her be with Stefan. Smith had originally intended to call the books in The Hunters trilogy Phantom, Evensong and Eternity, but she retained the name Eternity and will be writing a book unrelated to the series called Eternity: A Vampire Love Story.

The title of the third and last book in The Hunters trilogy is Destiny Rising. The new trilogy of The Hunters will focus mainly on Stefan and Elena, their life in college with their friends and all of the events surrounding them. 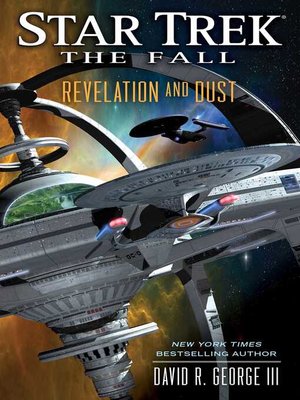 Like The Hunters trilogy, the Vampire Diaries: Stefan's Diaries series, which is a book series based on the CW television show told from Stefan's point of view, is also written by a ghostwriter. In , a new trilogy was released. The first book, The Salvation: Unseen, was released on May 2,