Watch ' Kangchi, the Beginning ' with our fast and smooth mobile player, optimized for your phone and tablet. Choi Kang Chi is a legendary gumiho and is half-human and half-beast. He was raised by the Park family after having been picked up from the river. Kang Chi is an outspoken character who's full of curiosity. After realizing that he is half-human and half-beast, he begins his personal journey to adjust to this new reality. Dam Yeo Wool is a master of martial arts and archery. Yeo Wool is an upright character who really values the Three Bonds and Five Relationships in Confucianism and becomes an instructor at a martial arts center at a young age.

Kang-chi screams so loud that everyone inside hears him, but this time Yeo-wool is trapped by her watchdog teacher. Kang-chi panics and does the only thing he can—he takes off his bracelet.

Wol-ryung warns him to give up living as human, or else everyone around him will die. Kang-chi runs up to attack, and Wol-ryung swooshes away, leaving Teacher Gong lying on the ground. This looks bad. Meanwhile Wol-ryung returns to the Moonlight Garden and looks down at his scraped arm. So we knew Kang-chi could hurt him, but does this mean he no longer heals? It would make sense, if the whole blue-light power over living things is sourced in gumiho regenerative blood. Seo-hwa and Tae-seo take turns asking each other questions, and she answers honestly that she is a Joseon person, and that her connection to Jo Gwan-woong is for mutual financial gain.

In the morning, Gon finally comes by to tell Yeo-wool what happened, and she of course finds it ridiculous that Kang-chi would attack Teacher Gong. Lee Soon-shin arrives to survey the damage and meets with Kang-chi alone. It immediately makes him remember Teacher Gong telling him the same thing. He comes out to ask Master Dam for one more chance.

She apologizes and tells her to take a long nap and hops out her window cheerily. 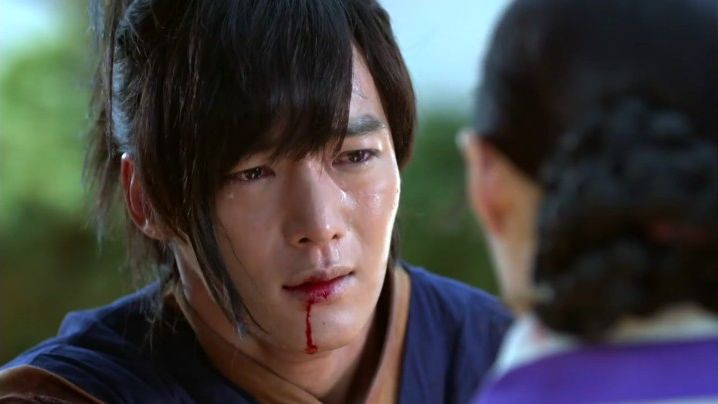 She grabs him and they take off running. Yeo-wool and Kang-chi run into the kitchen, and she tells him she sneaked away because Gon was being so frustrating and not telling her everything.

She rattles off a litany of questions: is he okay, what happened to Teacher Gong, did everyone think he looked guilty, and did Dad hit him a lot? They inch closer and closer as they tease each other, and then Kang-chi backs away first when it starts to get awkward. As if on cue, Gon comes out of nowhere to slice another bell off.

Kang-chi tells Sung to try and grab the broom, which he does in one try. Sung tells him to buck up—if Lee Soon-shin is going to face an inquisition on his behalf, he has to be strong. Kang-chi looks up in surprise. Gon tells him not to make trouble and to stay put, but Kang-chi says he has a plan to quell the rumors and help Lee Soon-shin. Good timing. Once Yeo-wool sneaks out, she heads back in to find… is that Sung dressed as Yeo-wool? 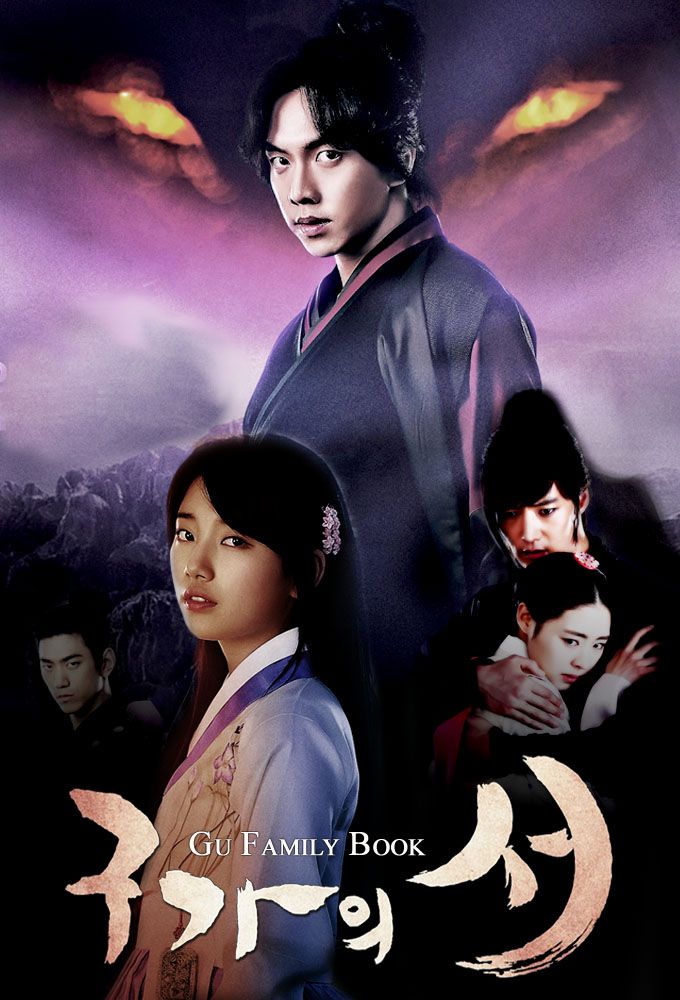