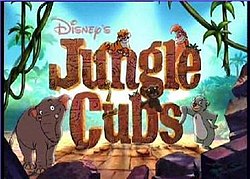 "My Own Home" is a song from the Walt Disney film, The Jungle Book, from The song Singer Darleen Carr was at the Disney Studio filming Monkeys, Go Home, and we asked her to record a demo of our new song. Walt (Disney) loved . The Jungle Book, the soundtrack to the eponymous Disney film, has been released in three different versions since the film's release in The film score was composed by George Bruns, with songs written by Terry where Mowgli wakes up after escaping King Louie using one of Bruns' themes for Sleeping Beauty. Disney's live action retelling of The Jungle Book is based as much on the This new retelling made it hard for the snake to sing the song on screen This theme is carried over throughout the film to various degrees of.

Next up are twenty tracks of score. Closing out the soundtrack are two more versions of classic songs. John and his band and was recorded in New Orleans. This version features the new lyrics by Richard Sherman written for the film. However, the versions as heard in the film are absent from the soundtrack, which is a shame. Granted, neither are full musical numbers and are probably best enjoyed in the film, their exclusion is puzzling. 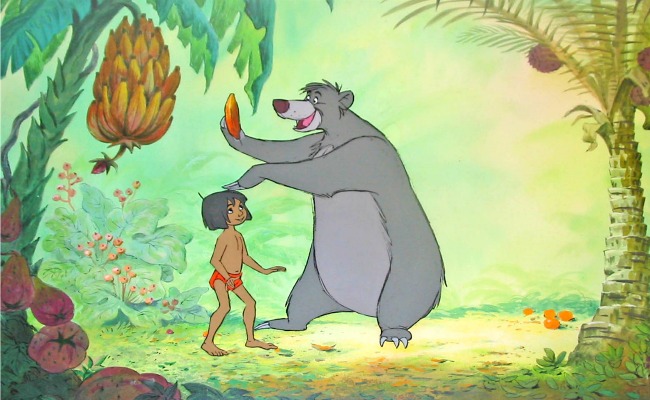 Recent Movies Avengers: Longtime Disney collaborator Terry Gilkyson was brought in to write the songs for the film. Gilkyson delivered several complete songs which were faithful in tone to Rudyard Kipling 's novel , but Walt Disney felt that his efforts were too dark.

The Sherman Brothers were brought in to do a complete rewrite, on the condition that they not read Kipling's book. The only piece of Gilkyson's work which survived to the final film was his upbeat tune " The Bare Necessities ", which was liked by the rest of the film crew.

The duo decided to do songs that fit in the story and advanced the plot instead of being interruptive. The song " Trust in Me " is based upon a song entitled " Land of Sand " which had been written by the Sherman Brothers for, but not used in, Mary Poppins.

The vultures were even designed based on The Beatles , with moptop haircuts and Liverpudlian accents, and would be voiced by the band, which did not come into fruition due to problems with their schedule.

During production Disney decided the 60's style rock would cause the song to be considered dated later, leading "We're Your Friends" to be changed to the barbershop quartet that appears in the film. It featured a retelling of the story with narration by voice actor Dal McKennon as Bagheera , and dialogue and sound effects from the film itself along with the songs.

Disney Records reissued the soundtrack in , coinciding with the reissue of the film on VHS to celebrate its 30th anniversary. The soundtrack marked the first time a majority of George Bruns ' instrumental score was included. This version included an interview with the Sherman Brothers , and four bonus songs: All tracks written by George Bruns , except where noted. From Wikipedia, the free encyclopedia.