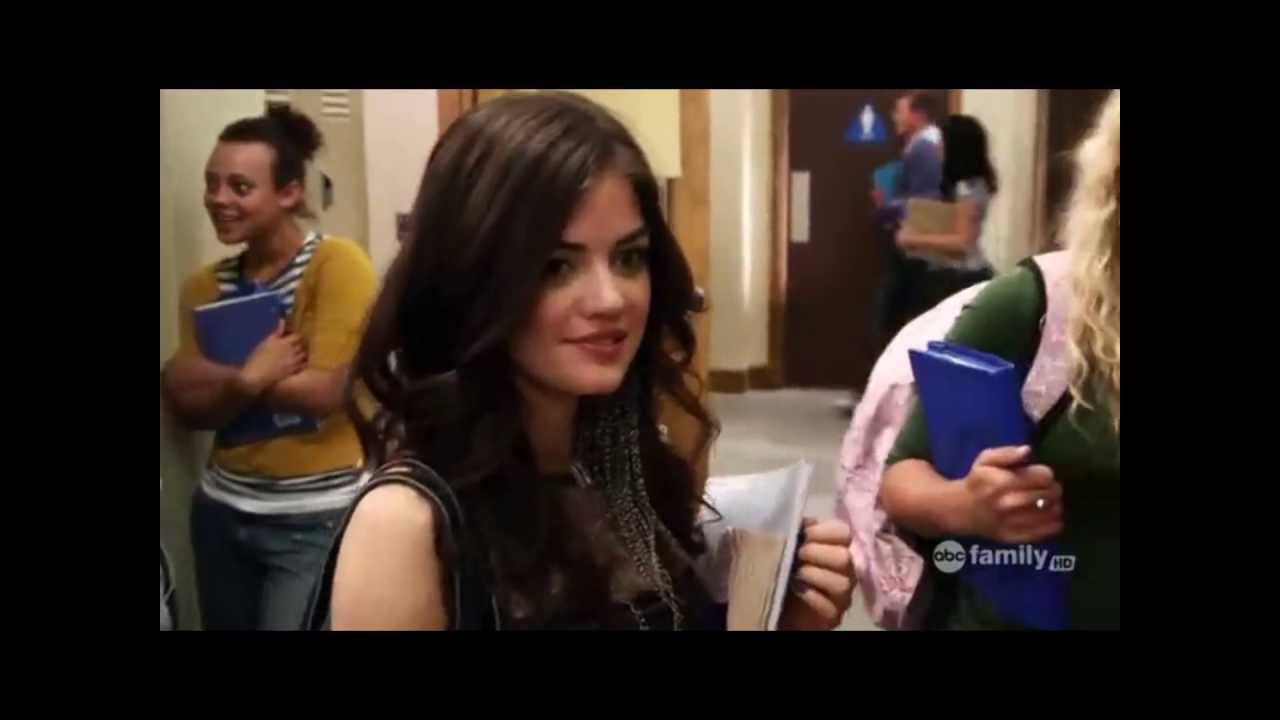 Hex Hall is the first in a series of novels by author Rachel Hawkins. It follows year-old Sophie Mercer, who is struggling to gain control of her powers as a witch, as she navigates a new school where she finds herself among others with supernatural powers.

In addition to the usual teen issues of boys, classes and petty jealousies, Sophie must also deal with a series of mysterious attacks on fellow students and a great-grandmother who has returned from the dead. The book opens with Sophie, a year-old witch, trying to help a girl who is crying because she has no date to the prom. Sophie does her best to cast a spell that will cause a desirable boy to fall for her friend, but things go awry and Sophie is exposed as a witch.

This is not the first time her powers -- and her lack of control over them -- have gotten her into trouble, so the Council, the body that governs Prodigium like herself, sentences her to Hecate Hall, a reform school for wayward supernatural beings, until she turns When she arrives at Hecate, which students have nicknamed Hex Hall, she immediately runs into trouble.

Plus, she is a super strong demon. I can understand she is insecure about who she is, her paranormal powers, bleh, bleh, bleh BUT she seemed very immature. Her internal dialogue really got on my nerves. Being distracted by our lovely but annoying Sophie, it was hard to get into the story. In fact, I didn't really find a story until halfway through. The "mystery" wasn't really a mystery.

It was really easy to figure out. The relationship problems between Sophie and her dad seemed like they were inserted after the fact. What I really loved. She really was the best character in the book. She's really well-written and a very enjoyable character. Thank the vampire gods that she was in this book, or maybe I wouldn't have been reading it. You'll meet him in the book. Lots of them. And not much else.

I sighed and looked around. Like, way hotter than it was at Thorne. Finally, I worked out that it was: But Cal said my mom was with them.

What I do know is that apparently the Itineris sucks, because the only scary redhead Isee around here is you. Another howl, this one closer. In the distance, I could hear something crashing through the underbrush. For a second I thought about running, but my knees were so rubbery that just standing was a challenge. No way could Ioutrun a werewolf.

I felt my powers stir in the pit of my stomach, and a sudden terror shot through me. I was normal, I reminded myself. Just a regular seventeen-year-old girl, about to face against a werewolf with nothing more than…Okay, well, Idid have a big-ass sword and a ghost. That had to count for something. Iglanced over at Elodie. She was staring into the woods, looking vaguely bored. Are you even a little bit concerned about that? Iread her lips: The sounds got louder, and Ihoisted the sword higher.

Then, with a snarl, something large and furry leaped through the trees. Igave a little shriek, and even Elodie jumped back. Well, floated back. For a moment, all three of us were frozen, me holding the sword like a baseball bat, Elodie hovering a few feet off the ground, the Were crouched in front of us.

I had no idea if it was a boy or a girl werewolf, but I thought it was young. White froth dripped from its snout. Werewolves are kind of drooly.

It lowered its head, and I clutched the sword tighter, waiting for it to spring. But instead of leaping to rip my throat out, the werewolf made a low keening sound, almost like it was crying.

I looked in its eyes, which were disturbingly human. Yep, definitely tears.

And fear. Lots of it. It was panting hard, and I got the feeling it had been running for a while.

Something had scared this werewolf, and there were only a few things Icould think of that could do that. Scary Irish Prodigium hunters? Way up on that list. The werewolf and I were plunged into darkness. I cursed, and the werewolf made a growl that sounded like the same word.

And then everything erupted at once. I heard a brief scuffle, followed by a sharp yelp. Then the only sound was my own breath, bellowing in and out of my lungs. Icaught a movement out of the corner of my eye, and instinctively stepped toward it, still holding the sword out in front of me. Suddenly, a bright light, much brighter than Elodie had been, shone directly in my face. Iclosed my eyes, and stumbled. Another hit, this one to the back of my legs, and suddenly Iwas on my back.

A weight settled on my chest as bony knees pressed both of my arms to the ground. I felt a sharp stinging under my chin, and I fought the urge to whimper. The flashlight that had blinded me was lying a few feet from my head now, which gave me just enough light to see what appeared to be a twelve-year-old girl sitting on my chest.

That was embarrassing. Then the cold metal at my neck reminded me this particular sixth grader had a knife. And as weird as it may seem, what with a blade at my throat and all, my first thought was, Oh, thank God.

They were a large family of women—always women, although I guess guys factored in there somewhere, seeing as how the family had been around for over a thousand years. Unfortunately, Ifit their definition of evil.

The girl scowled. So you can either tell me what kind of freak you are, or Ican cut you open and find out myself.