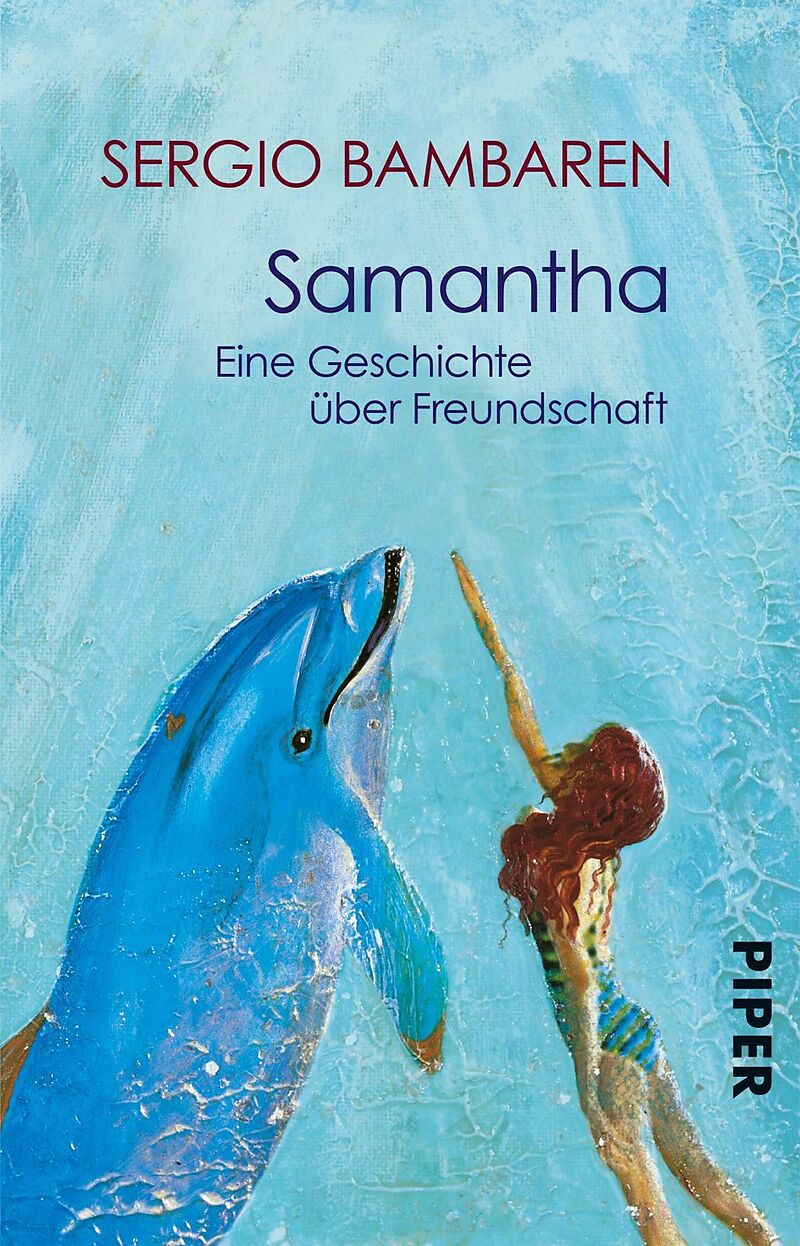 Educated in a British High School, Sergio has been captivated from his early years by the ocean, having been born in a city that meets the sea. This would influence him for the rest of his life, and put him in a journey he would have never expected: to become a writer. However, the ocean was still his greatest love, and traveling gave him the opportunity to go surfing to places such as Central America, Mexico, California and Hawaii. After a brief stay in the country in which he was born, Sergio decided to migrate to Sydney, Australia, where he worked as a Sales Manager for a multinational company; however, he also managed to travel to the Southeast Asia and African coasts in search of the perfect wave. After several years in Australia, Sergio took a sabbatical and travelled to Europe in search of the perfect wave.