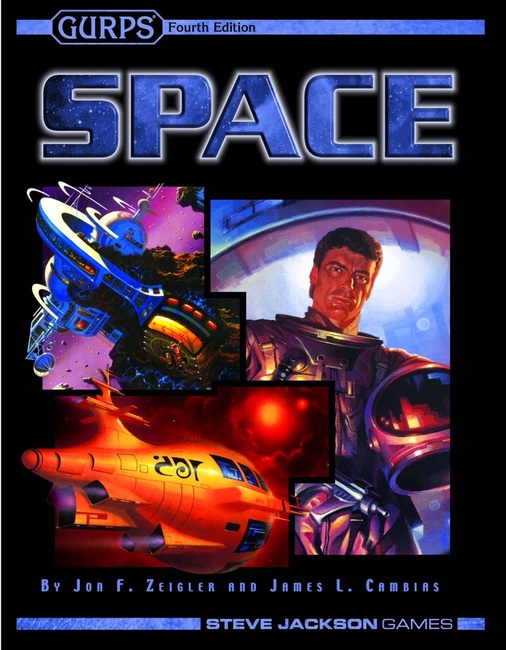 Both Characters and Campaigns in one easy-to-download bundle! In addition to the regular Basic Set books, we did a special, one-time Deluxe Edition. We printed only as many as were pre-ordered, and we set aside a few for sale at GenCon and for retail stores that asked very nicely. These are truly deluxe books. Both volumes are bound in bonded leather with two-color foil stamping.

Since this is entirely an aesthetic issue, the good folks at Steve Jackson Games took this is stride and asked their fan base: can you do better? The answer was yes. The finalists in the contest and the original designs are still available for viewing. All appeared to be going well. In fact, for all intent and purpose, it was. The aggression of the schedule was not in question.

The original covers with the sub-standard artwork and flat, bland look were gone and replaced with the puzzle-look that had won the covers contest. These were seen as a great step forward and resulted in beautiful books. This book was considered a universal success. The choices for advantages and skills to include in the trimmed list was suspect e. Given that this was a PDF and free-print product, it was given some slack. In the end, it was considered a success.

This was exacerbated by the fact that the initial announcement and follow-up web chats indicated that virtually no conversion would be needed. Explanations were offered indicating that the document focused mostly on adjusting the point values of characters rather than adjusting capability.

Response to this was mixed. It is about this time that some of the old-guard GURPS fans were starting to question choices made in the new edition. For a line that was touting itself as premium production, this fell flat. Fantasy was seen as a good, fresh look at the genre with few miss-steps. The issues that had been well documented were not corrected. 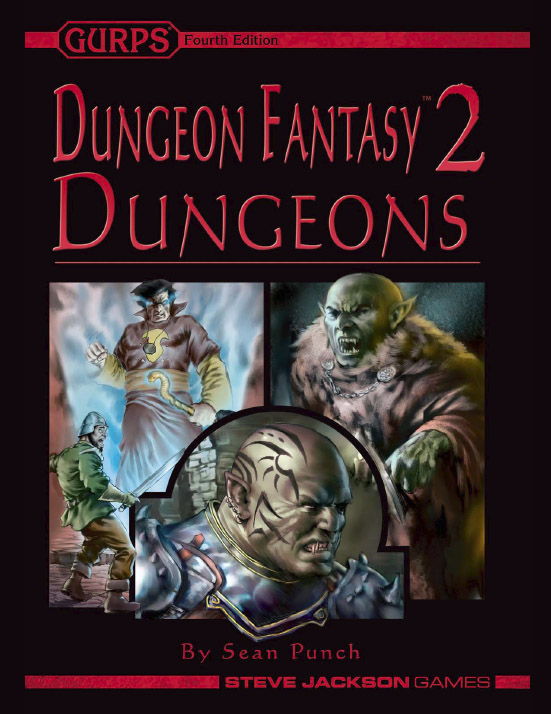 The optional systems -- those things that make GURPS the flexible tool-kit that it is -- were left out completely. Magic, it was said, is where multiple systems and flavors of magic would be discussed and fleshed out. Left unsaid was the fact that the baseline system presented in the Basic Set was the same system that lacked flavor and feel from the older editions -- the system so many GURPS fans abandoned and created house rules for; the same system abandoned in many GURPS settings and articles dealing with magic Voodoo, Unlimited Mana, etc.

The flaws of the Basic Set rules were discussed at length following Magic's release. Magic suffered not only from creative lapses, but editorial lapses as well. A series of charts in the book detailing the steps needed to reach a particular spell included calculations indicating how many spells were prerequisites for a given spell.

This chart was intended to allow a Game Master to move a spell without making it too easy or too hard to obtain. The problem: a large chunk of the calculations were just plain wrong.

The discussions for Magic and how this book was a failure continued for some time. This book is the one they would include alternative magical systems and corrections for Magic.

In December -- four months later -- the play test seemed to be having trouble. The Basic Set devotes one-third of the space to animals as it does to magic.

Many -- myself included -- feel that a Role Playing System without a good manual of monsters is incomplete. What was promised was a book that gave stats for real-world creatures, and rules for how to create interesting monsters, variations, and such -- all while keeping in mind the creature's role in its ecology and environment. What we got was nothing.

In addition to the regular Basic Set books, we did a special, one-time Deluxe Edition. We printed only as many as were pre-ordered, and we set aside a few for sale at GenCon and for retail stores that asked very nicely. These are truly deluxe books. Both volumes are bound in bonded leather with two-color foil stamping. They have buckram-textured endpapers and sewn head and foot bands.