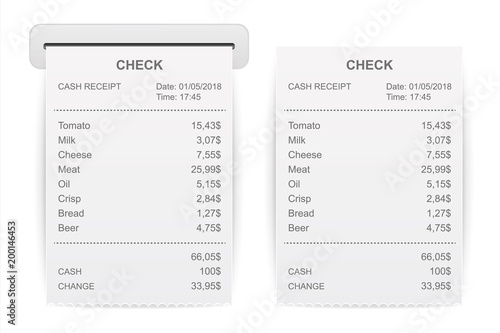 We climbed high then dived down through the start gate to have more leeway on the finish altitude. As they often do, the forecast wasn't quite as wonderful as predicted. 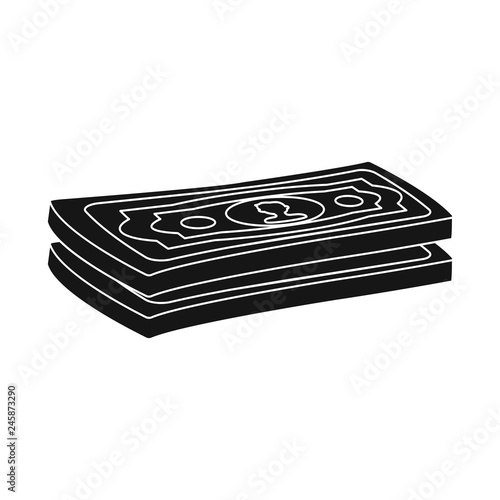 Once underway, I could hear some of the regular X-C pilots were having a little trouble, but I had been lucky and able to stay near the 11, foot cloud bases about above the field , taking every opportunity to stay high. I wasn't going to win any speed records, but I mostly didn't want to land out.

Dave took a different path and lost altitude after leaving Mt Palomar and headed back towards the airport. He as working hard to stay up, so I pressed on.

So much for team flying. I worked my way south, making a few retreats to the previous thermal to try a new path when one didn't work out. I joined up with a cross country veteran, who as it turned out would not be going as far south as I was.

It sits right on the Mexican border. Looking back I saw a cloud form to the East of the line, closer to Jacumba. This could work! I flew back under the cloud line and headed back north. Shortly after another pilot reported good lift to the east of the cloud line near Mt Laguna, about 10 miles from my position. This was right along the line where the mountains descend into the desert below.

In that desert was my alternate airport for this leg: Agua Caliente.

As I flew northward I was having marginal success with maintaining altitude which eventually dwindled down to about 8, feet feet above the peak of Mt Laguna. A thermal any time now would be great. I had Agua Caliente in sight and was looking at the path I would take around the intervening hills to reach it.

As I reached the peak, my luck improved and I worked a thermal back up to 11, feet and continued to work my way north. In the meantime, and unbeknownst to me, Dave had made it to Mt Laguna and was just a little north of me.

As I reached his postion, he was down at 6, feet below the edge of the mountains. I caught up to him and circled above, keeping an eye on him. I circled above at the cloud base and eventually Dave was able to work himself back up which qualifyied him for his Silver badge altitude gain. Stopping to thermal a few times and staying high, we flew towards the northern turn point of Mt. There was another glider going in that direction who reported where he had found lift as well.

We made it about feet above the peak. Turning southward again, Dave elected to take a detour to Mt Toro to the southeast, while I headed to my finish point on My Palomar. About five hours since takeoff I landed happy to have completed my Gold distance. Another pilot informed me that that km triangle would also qualify for the Diamond Goal flight.

That was an exciting prospect, a second diamond and gold badge in one! Post flight, Garret and I finished the paperwork for the badge application. While Dave had not made the Gold distance task as planned, his reaching Mt Laguna, along with his climb back from his low point plus more than five hour duration since release allowed him to complete all three legs of the Silver Badge in one flight! Upon returning home and going over the flight again, I discovered that in constructing the km task converted to nautical miles that the correct conversion was The task was short by less than a mile.